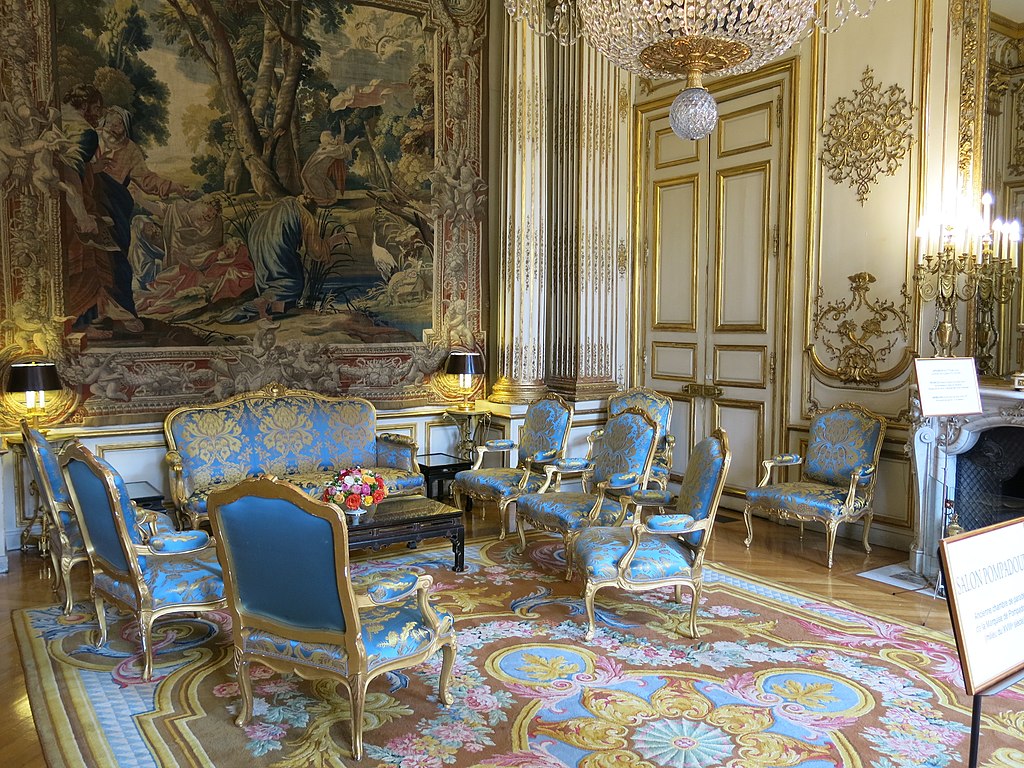 Polls suggest that President Emmanuel Macron enjoys a prohibitive lead in the elections to be held in France on April 10 and 24. While they seem unlikely to defeat him, Macron’s opponents represent a cross-section of current discontent. Few express this dissatisfaction as forcefully as Eric Zemmour. His politics transcend French concerns, articulating a broader critique of contemporary liberal democracy.

Zemmour is an outspoken journalist who has never held political office. He is running to the right of Marine Le Pen, of the populist National Rally. Zemmour has tried to outflank Le Pen’s signature anti-immigrant positions. Le Pen is a fervent nationalist, but she bases her conception of the nation on the principle of citizenship: France, she believes, must prioritize the protection of its citizens, rather than extending social protections and other benefits to immigrants.

Zemmour, however, casts his anti-immigrant program in explicitly civilizational terms. France’s problem, he contends, is Islam—and not just immigrants freeloading off the country’s generous welfare provisions. For Zemmour, no distinction can be made between Islam and Islamism. As a religion, Islam is inherently opposed to Western values.  The desire to establish an intolerant theocracy is part of Islam’s DNA.

With these ideas, Zemmour has brought the conspiracy theory known as the “great replacement” into the mainstream. This theory, first articulated in far-right circles decades ago, maintains that non-European peoples have a deliberate plan to replace white populations in their own homelands.

While espousing the “great replacement” theory, he also seeks to make it consistent with French traditions. Zemmour hails from a family of North African Jews who came to France from Algeria in the 1950s. He waxes nostalgic about his childhood in Paris’ drab suburbs, where, despite his family’s origins and modest circumstances, he gorged himself on French culture and learned to take pride in his French identity. The Zemmours, in short, assimilated. France’s problem, he believes, is not that it is inhabited by people of different racial and religious backgrounds, but that it has abandoned the goal of assimilation. This insight informs his signature policy proposal: that every French child should be required to have a “French” name (that is, a saint’s name found in the Catholic calendar).

Though Zemmour’s outlook is steeped in nostalgia, it is also rooted in a distinct political philosophy. Zemmour declares that while he belongs to the Jewish faith, he is “culturally Catholic.” This striking statement signals that he embraces the cultural achievements of “Judeo-Christian” civilization, notably as an alternative to Islam. But it also implies an endorsement of the conception of authority that, in his view, is inherent in Catholicism. Flipping a distinction that he attributes to Simone Weil—another French Jew who considered herself Christian—Zemmour argues for the priority of “Catholicism”—that is, law and order—over “Christianity,” which he associates with universal love. Christianity is an effete progressive ideology; Catholicism is the outlook that the right must adopt to restore authority, unity, and a sense of national purpose.

A student of history, Zemmour articulates his political philosophy through an idiosyncratic account of his nation’s past. Consider his take on the French Wars of Religion. Rightwing figures who attack Islam are legion; far rarer are those who relitigate the Protestant Reformation. When discussing the St. Bartholomew’s Day Massacre—a calculated assassination of Protestants by Catholics in 1572—Zemmour does not exactly condone the event, but he does blame it on the French monarchy’s excessive tolerance towards religious minorities. His point is that diversity and toleration are overrated; unity, particularly religious and cultural unity, are guarantors of national strength and political authority.

For Zemmour, authority begins at home—quite literally. He bemoans what he perceives as the declining status of fathers in Western society. He notes that the death of Charles de Gaulle in 1970 coincides almost perfectly with the moment when French law gave both parents, rather than just fathers, responsibility for child-rearing. Fathers, he argues, embody precedence of the reality principle rather over the pleasure principle: they teach discipline, duty, and self-renunciation. But fathers can only fulfill their role if society has their back—which, he regrets, has long ceased to be the case. Zemmour also worries about the feminization of society, blaming women such as Madame de Pompadour, King Louis XV’s famous mistress, for sapping the monarchy of its martial values, precipitating France’s decline as a great power.

Authority is necessary, Zemmour believes, if a nation wishes to preserve its way of life. Globalization and the ideologies associated with it have weakened nation-states. Consequently, nations are losing their cultural uniqueness, as they are dissolved into an insipid, homogenous global culture. To illustrate this point, Zemmour reopens another historical can of worms: the Vendée revolt. During the French Revolution, the Vendée province led a pro-Catholic, pro-monarchist insurgency against the new government, which repressed it with exceptional brutality. For Zemmour, the Vendée’s inhabitants were simply defending their identity against the Revolution’s attempts to impose uniform standards on the entire nation. This episode has become newly relevant. France—and other nations—have become Vendées writ large. A robust state is needed, he asserts, to protect these modern Vendées from globalizing forces bent on crushing them.

Islam and globalization are not the only threats to the nation: progressive intellectuals are equally menacing. Modern intellectuals, Zemmour explains, have a guild allegiance to supra-national identities and are instinctively hostile to national unity. For Zemmour, Voltaire embodies the hypocrisy of the progressive mindset. Voltaire claimed to be a humanitarian even as he ruthlessly dehumanized certain groups, notably Catholics and, significantly, Jews. Moreover, despite his relentless attacks on social conventions, Voltaire always presented himself as a victim. Voltaire, for Zemmour, typifies modern “woke” intellectuals, spouting humanitarian rhetoric while seething with resentment at national identity, cultural unity, and political authority (except when the latter serves their interests).

For all his disdain for Islam, progressive intellectuals, multilateral institutions, and “feminized” culture, it would be a mistake to ignore the positive vision Zemmour offers. He unabashedly favors assimilation. Though he believes Islam is intrinsically Islamist, he does not think Muslims are fated to embrace Islam: they can be taught to revere the republic. A France that affirms its identity and embraces authority can navigate the forbidding international environment. A country that stops apologizing for its colonial past might reimagine itself as a “chosen people” destined for international influence and global grandeur. And a nation that takes pride in its history and culture will can offer its citizens something to believe in—giving the lie to the feckless ideology of the intellectuals.

It is not difficult to see how Zemmour’s ideology undermines the bases of liberal democracy. Even if he has little chance of being elected, his outlook is symptomatic of our times. Zemmour is instructive, as he provides a far more lucid articulation of the anti-liberal mindset than his counterparts in the US, the UK, and elsewhere. His claim that liberalism undermines state authority and meaningful forms of national identity is echoed in the discourse of Vladimir Putin, Xi Jinping, and rightwing populists in Europe and beyond. Defenders of liberal democratic values ignore the Zemmour’s views at their own peril.