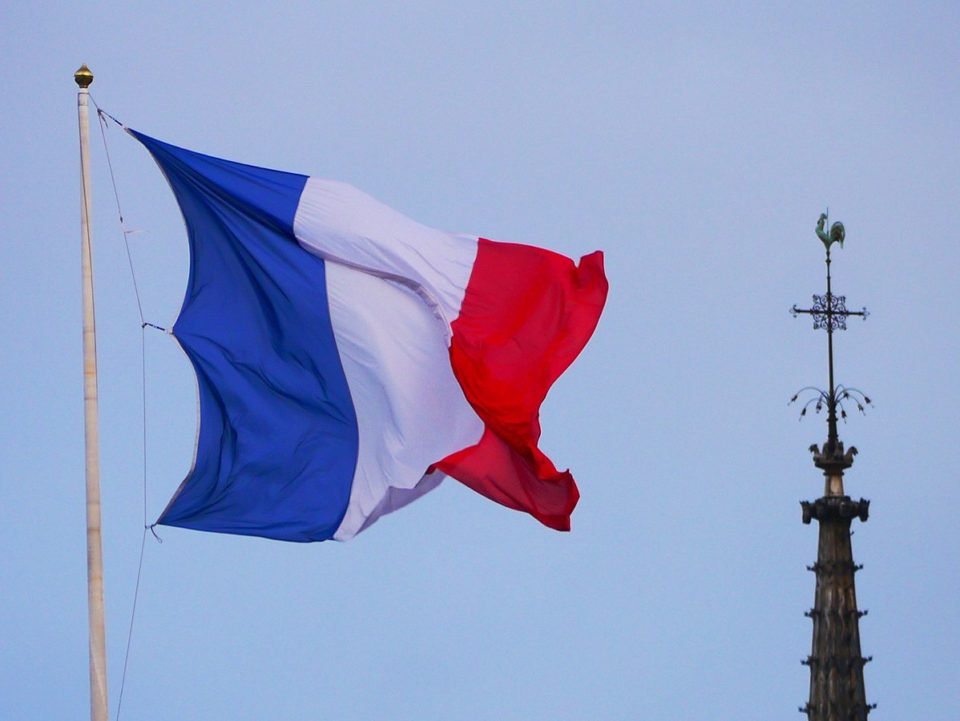 The winner of the 2022 French presidential election will soon be known, with many commentators comparing its historic character to the 2016 US election and the Brexit referendum.

From the small town of St. Rémy-sur-Avre, Roger Cohen highlights the reasons why many French citizens plan to vote for Le Pen, from protection of pensions, to their concerns over Islam and desire to defend laïcité, to distaste for a technocratic class which has “never changed a kid’s diaper.” In Foreign Policy, historian Robert Zaretsky suggests that Marine Le Pen should be understood as a Bonapartist because of her taste for referenda, a preference she has expressed strongly on the issue of immigration. (Her opponents have suggested that modifying the Constitution by such a referendum would amount to a “coup d’etat.”)

Critiques of Macron abound as they do for Le Pen. Louise Guillot and Karl Mathiesen consider why green voters have lost enthusiasm for Macron — a point Le Pen was keen to take advantage of in last week’s debate. Meanwhile in a podcast in the Financial Times, Bruno Cautrès argues Macron “did not really clarify” what would be the aim of a second mandate. Anne-Sylvaine Chassany emphasizes Macron’s failure to campaign and the absence of hope and energy in this election. “He’s shown in many ways that he was the pure product of the French establishment. …  he is himself a highly-trained technocrat, and so he’s managed to antagonise and disappoint a big part of the electorate… The hope is no longer there.”

Mélenchon may not be out of politics entirely, however, for he is asking citizens to elect him Prime Minister.

Much of the reporting on the election relies on a dichotomy between populism and technocracy, which Le Pen and Macron are taken respectively to represent. That dichotomy is explored by Christopher J. Bickerton and Carlo Invernizzi Accetti in their new book, Technopopulism: The New Logic of Democratic Politics, reviewed by Alberto Mingardi. Mingardi points to the authors’ presentation of Macron, which they take from Pierre Rosanvallon, as “an elegant version of populism.” Populist language is so “pervasive in contemporary politics” that one cannot run for office without self-presenting as a kind of populist — whether it works successfully or not. Mingardi cites at length what he takes to be Bickerton and Invernizzi’s most interesting argument: both populism and technocracy aim to avoid normal liberal democratic party politics. They

advance an unmediated conception of the common good, in the form either of a monolithic conception of the ‘popular will’ or the specific conception of political ‘truth’ technocrats claim to have access to. This sets both populism and technocracy at odds with the traditional conception of party democracy as a system of ‘regulated rivalry’ between competing social interests and values that are all in principle equally legitimate.

Lastly, not on the French presidential election but perhaps inspired by it is Jonathan Parry’s review in the London Review of Books of Entente Imperial: British and French Power in the Age of Empire, by Edward J. Gillin. Parry asks that if the Anglo-French partnership of the 1850s did not accomplish its goal of bringing liberalism to the Russian sphere of influence, “Did it have any wider meaning? Was it an aberration?” He traces a variety of the fruits of this partnership, from the Suez Canal, to greater trade and political cooperation, to “a precedent for attempts to impose Western power on recalcitrant forces elsewhere in the world.”

Photo Credit: The French Flag over Paris, Creative Commons use via Wikimedia Commons.