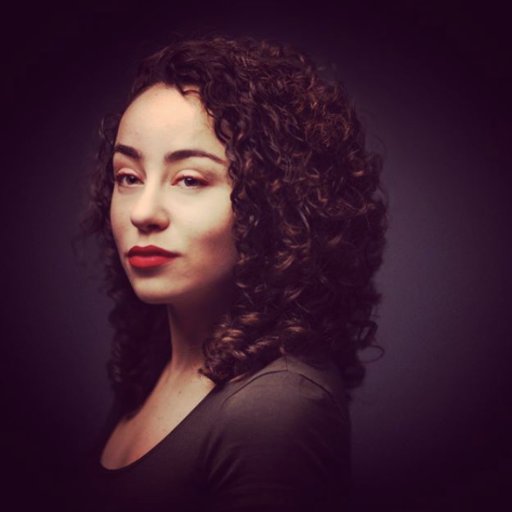 Miriam Pensack is a writer and editor with a focus on Latin America and U.S. foreign policy, human rights, and national security. Her work has appeared in Dissent, The Intercept, Jacobin, the International Consortium of Investigative Journalists, and the Canadian Journal of Latin American and Caribbean Studies. She is a doctoral candidate in Latin American history at New York University, where her research addresses U.S. empire in Cuba and Panama, Cold War insurgency, and the rise of neoliberalism.